, also called Saint Valentine's Day or the Feast of Saint Valentine, is an annual holiday celebrated on February 14. It originated as a Western Christian liturgical feast day honoring one or more early saints named Valentinus, and is recognized as a significant cultural and commercial celebration in many regions around the world, although it is not a public holiday in any country.
Several martyrdom stories associated with the various Valentines that were connected to February 14 were added to later martyrologies, including a popular hagiographical account of Saint Valentine of Rome which indicated he was imprisoned for performing weddings for soldiers who were forbidden to marry and for ministering to Christians, who were persecuted under the Roman Empire. According to legend, during his imprisonment, Saint Valentine healed the daughter of his jailer, Asterius and before his execution, he wrote her a letter signed "Your Valentine" as a farewell.
The day first became associated with romantic love within the circle of Geoffrey Chaucer in the 14th century, when the tradition of courtly love flourished. In 18th-century England, it evolved into an occasion in which lovers expressed their love for each other by presenting flowers, offering confectionery, and sending greeting cards (known as "valentines"). In Europe, Saint Valentine's Keys are given to lovers "as a romantic symbol and an invitation to unlock the giver’s heart", as well as to children, in order to ward off epilepsy (called Saint Valentine's Malady). Valentine's Day symbols that are used today include the heart-shaped outline, doves, and the figure of the winged Cupid. Since the 19th century, handwritten valentines have given way to mass-produced greeting cards.
Saint Valentine's Day is an official feast day in the Anglican Communion, as well as in the Lutheran Church.  Many parts of the Eastern Orthodox Church also celebrate Saint Valentine's Day, albeit on July 6 and July 30, the former date in honor of the Roman presbyter Saint Valentine, and the latter date in honor of Hieromartyr Valentine, the Bishop of Interamna (modern Terni).

A Bivolino custom-fit shirt
You can choose a shirt as a "Valentine’s Day gift" from the specialist in shirts.

unique and original Valentine Gifts for him

.
From stepped-up sweets to personalized mementos, take the stress out of Valentine’s Day shopping with these unique Bivolino Shirts. Whether he’s an astute businessman who spends most of his days brokering deals in the office, an enthusiastic foodie with an insatiable appetite (no pun intended) for the coolest new snack crazes, a trend-driven designer with a penchant for home décor, or a kid at heart, the choice for a custom-fit shirt is certain to satisfy even the most discerning man.
Valentine Gift - Valentine Gift 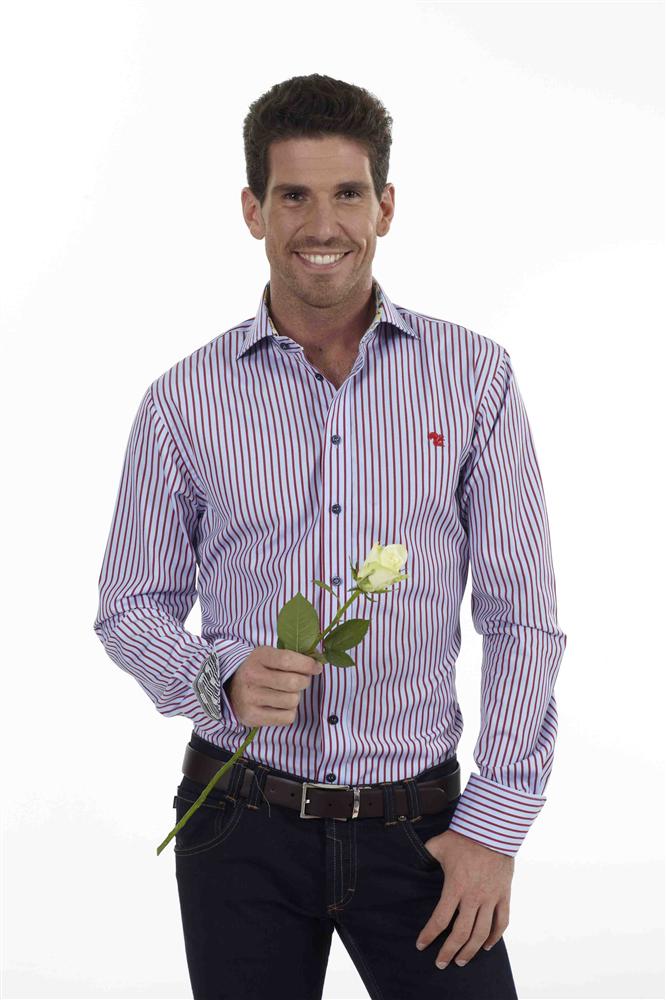 Welcome to Bivolino.com - Made to Measure Shirts

Receive offers and be aware of special events and new products.

Earn £5,- when registering for the newsletter.